The History of San Jose Playhouse

Since 1986 Guggenheim Entertainment has operated many programs as part of the non-profit side of their company. In 2021, after a long hiatus thanks to the Covid-19 pandemic, Guggenheim Entertainment rebranded the live theatrical division of their company as San Jose Playhouse. Based at 3Below Theaters in Downtown San Jose, this non-profit organization serves as home to professional musical theater, theater for young audiences, creative and performing arts classes, and community engagement programs.

Programming is designed and implemented by a small but mighty group of producers, designers, actors, and lovers of the creative and performing arts dedicated to providing quality, accessible, diverse, and entirely enjoyable entertainment events and experiences for audiences and students of all ages.

3Below Theaters and Cafe

Prior to the pandemic, the team behind San Jose Playhouse (and its commercial counterpart, Guggenheim Entertainment) lovingly renovated 3Below Theaters & Cafe. Leveraging over three decades of success as a theatrical production company, the team renovated, rebranded, and revitalized what was Camera 3 Cinemas in Downtown San Jose. By taking the reins to lead the redevelopment in September of 2017, Guggenheim Entertainment was able to reopen the venue as 3Below Theaters in January 2018 thus integrating GE’s programs and those of Camera Cinemas, Cinequest, ComedySportz, and what is now known as San Jose Playhouse.

Learn more about the people who make San Jose Playhouse what it is. 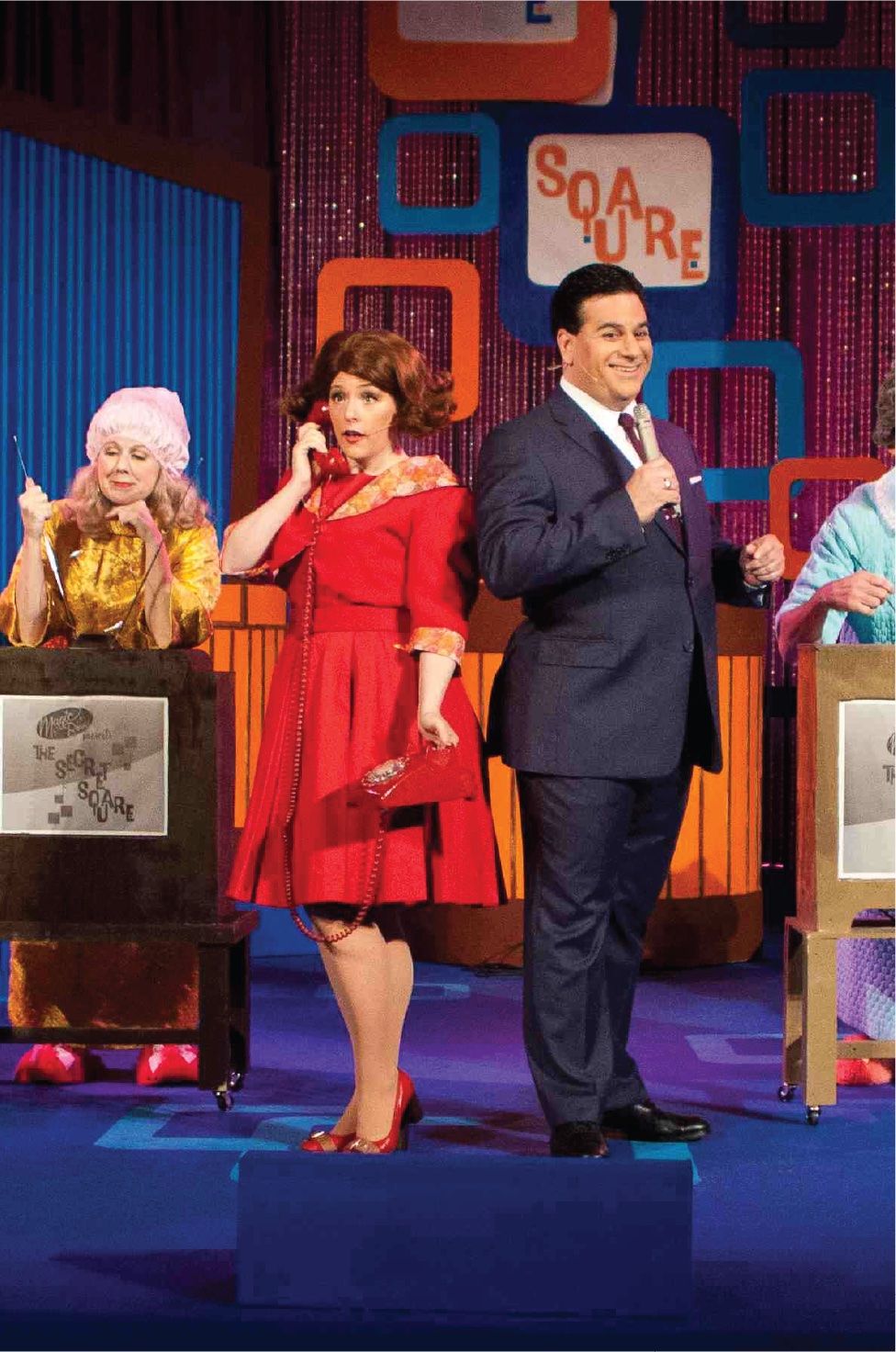 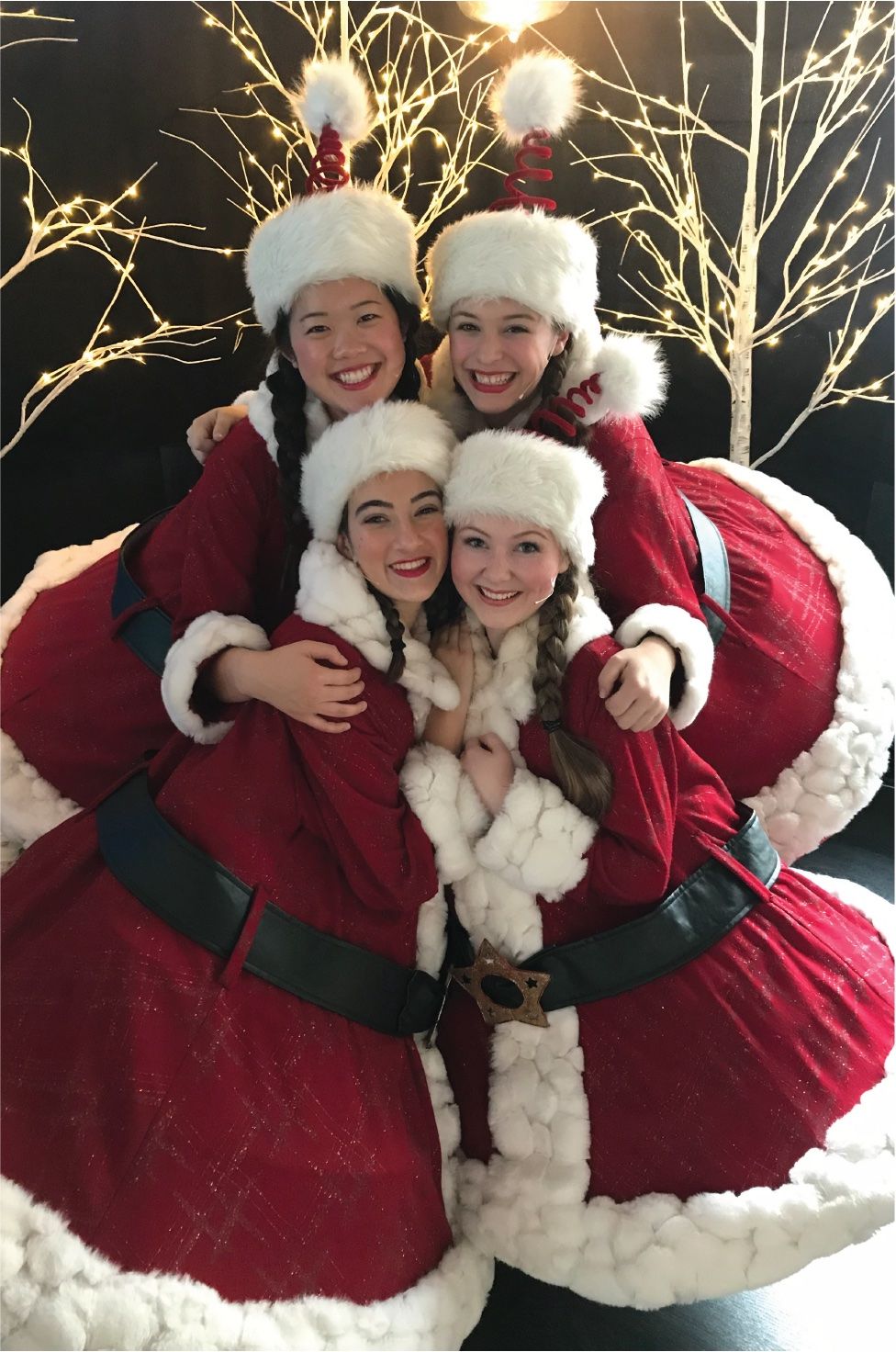 Join the Clubhouse for a series of family musical events that include post-show activities, giveaways, and prizes. 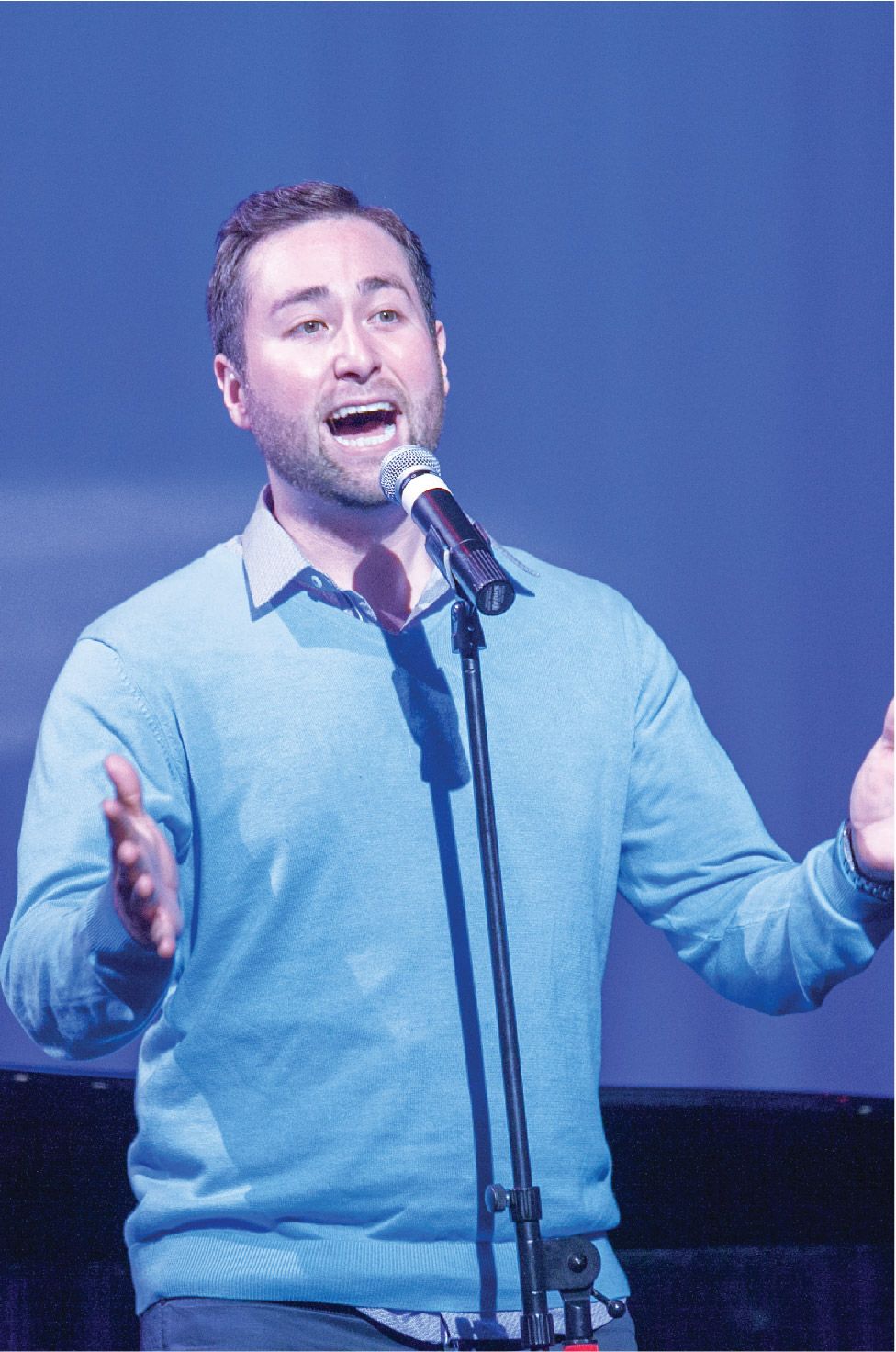 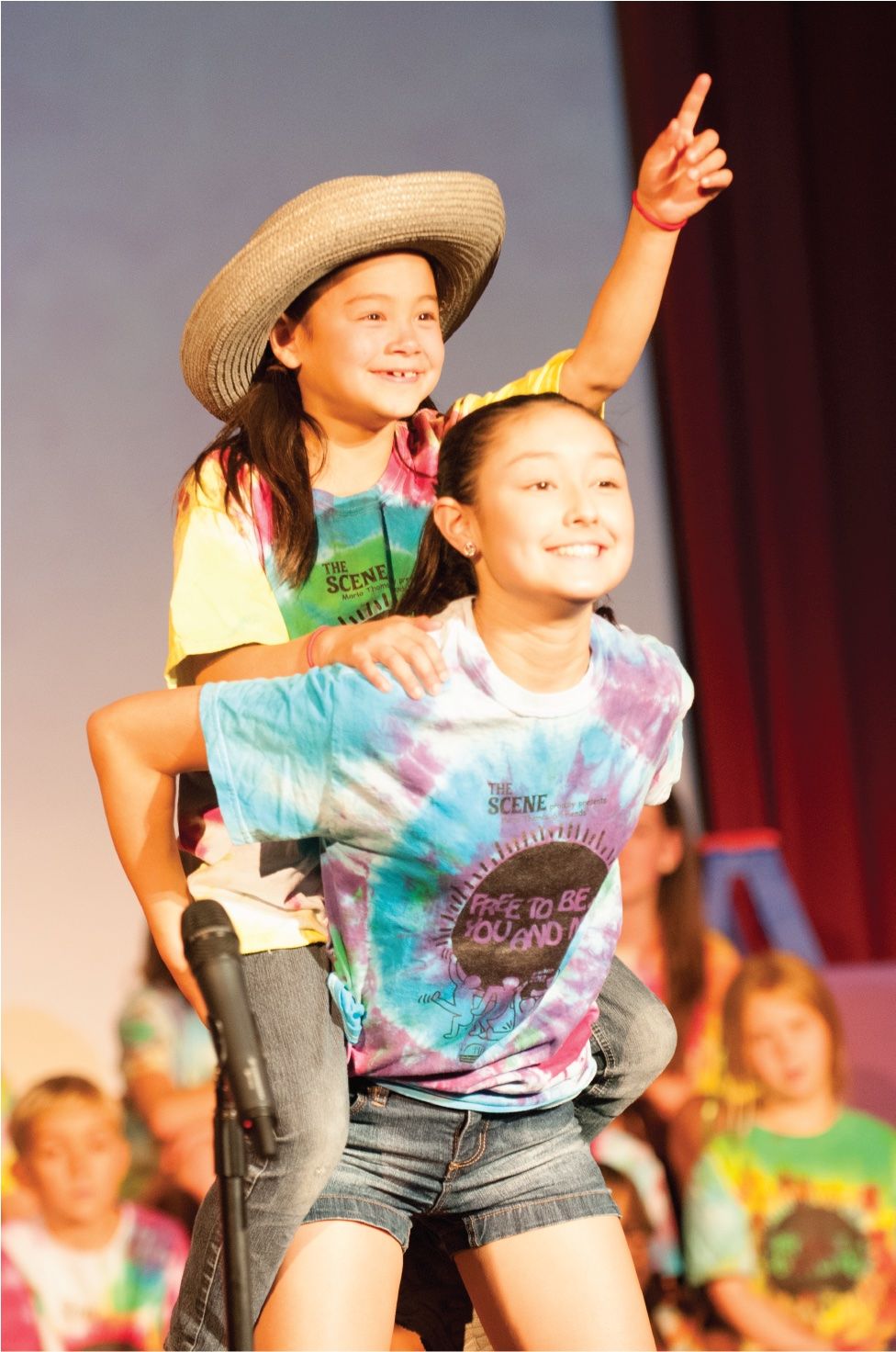 Our year round Academy of theatre classes offers educational programs for seniors, adults, teens, and youth taught be professional educators at the top of their fields