Experience the Poignant Story of One Man’s Ultimate Quest

What is illusion? What is sanity? What is madness? Can we create a better existence by believing hard enough in the transformative powers of grace and redemption? These are some of the challenging questions raised in the classic Broadway musical Man of La Mancha, a moving tale about a man’s refusal to give up his impossible dream.

“Man of La Mancha has a heart that sings and a spirit that soars.” – Rolling Stone

Inspired by Miguel de Cervantes’ seventeenth-century masterpiece Don Quixote, Man of La Mancha is one of the world’s most successful musicals. Winner of five Tony Awards® and full of laughter, love and unruly windmills, MAN OF LA MANCHA will leave you breathless with a score that includes the touching ode to romance, “Dulcinea;” the heroic, “I, Don Quixote;” and the unforgettable, “The Impossible Dream.”

“Man of La Mancha is a triumph of creative imagination and stagecraft.” – New York Post

MAN OF LA MANCHA features Cervantes and his faithful servant, who channel the power of storytelling to recount the legend of wannabe knight Don Quixote and his trusty sidekick Sancho embarking on a journey to restore chivalry to the world, claim his lady love, and dare to dream “The Impossible Dream.” Powerful, brutal, hilarious, and heartbreaking, MAN OF LA MANCHA celebrates the perseverance of someone who refuses to relinquish his ideals or his passion.

“An exquisite musical play—the finest and most original work in our musical theatre since Fiddler on the Roof opened. It moves enthrallingly from an imaginative beginning to a heart-wrenching end.” – New York Daily News

This is a story so beloved and universal that it resonates around the world. You’re invited to linger on its relevance today, with a prison incarceration problem of massive scale and a surging mass of desperate humanity attempting to cross borders to make impossible dreams come true. 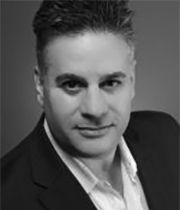 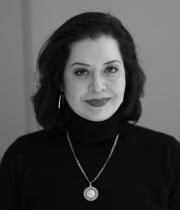 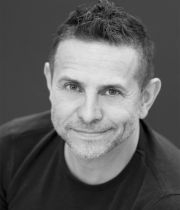 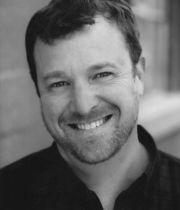 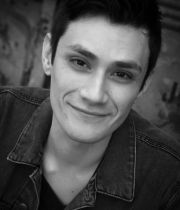 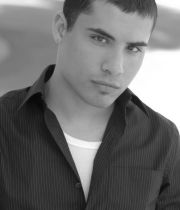 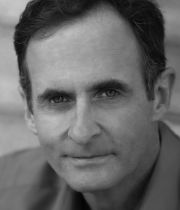 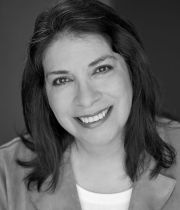 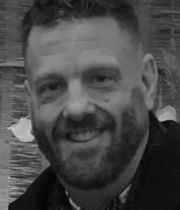 Captain of the Inquisition 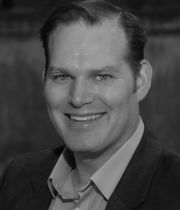 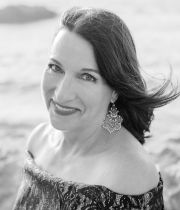 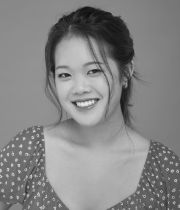 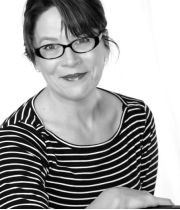 Man of La Mancha is presented through special arrangement with Concord Theatricals on behalf of Tams-Witmark LLC. www.concordtheatricals.com

With minimal commitment and obligation, Ushers attend productions without paying for admission!

This production is available for weekday matinees: subsidized tickets plus a complimentary ticket for the group leader.

Enjoy a post-performance chat with the cast, crew, and audience at the end of select Thursday performances.

Enjoy delicious options before, during, and/or after your San Jose Playhouse event at 3Below Theaters.

Our friendly staff as well as the terrific team at 3Below Theaters will do whatever we can to make your trip to the theater easy and enjoyable.